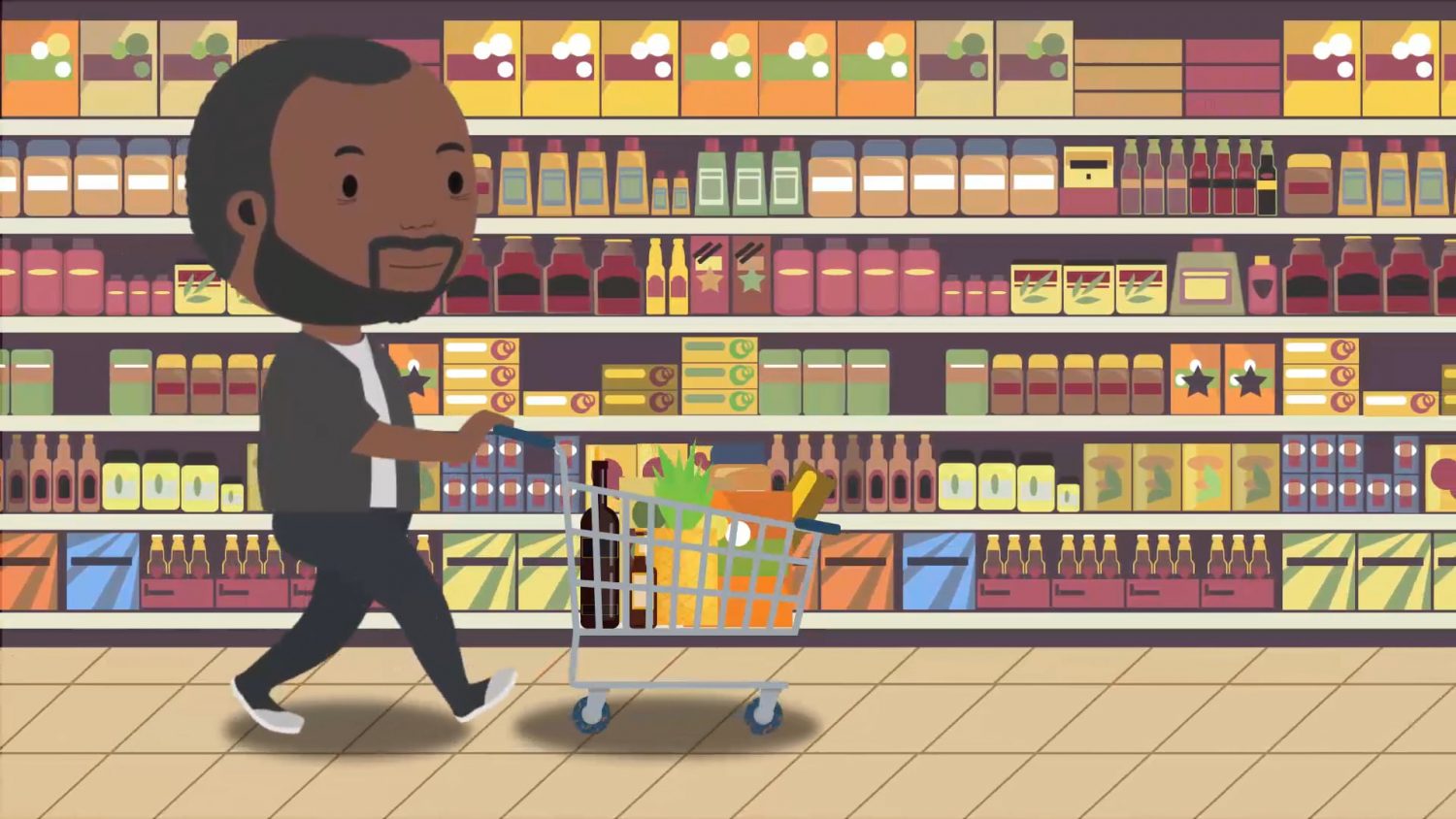 Eating less sodium in your diet can really help your heart and your health. Eating too much sodium, or salt, can cause high blood pressure, and it can increase the work that your heart has to do, especially if you have congestive heart failure.


Sodium is commonly used when food is processed. In general, the more processed, or “instant” a food is, the more sodium it probably has. For example, canned soups and canned meats can have a lot of sodium in them.

A few tips for eating less sodium are to choose foods and drinks with less than 140 mg per serving, and pay attention when eating outside of your home. Food at restaurants and fast food places tend to have a lot of extra sodium, so try not to add more salt to your food when eating on the go.

Keep in mind that sodium, or salt, is a taste your body has gotten used to over time, but the less you eat, the less you’ll miss the taste of it, and the easier it will be to avoid it.